Water Leaking Into Basement After Heavy Rain – How To Stop It

Water leaking into the basement after heavy rain is pretty common. However, that doesn’t mean you should put up with it. It’s a sign something is wrong.

Basements tend to get wet because they’re underground. If the soil surrounding the basement walls is saturated with excess water, it will find a way inside. It is possible, though, to stop water from leaking into your basement after heavy rain, and that’s what we will discuss in this article.

We’ll go over the causes of basement leaks, how to stop water leaking into the basement after heavy rain, and more. 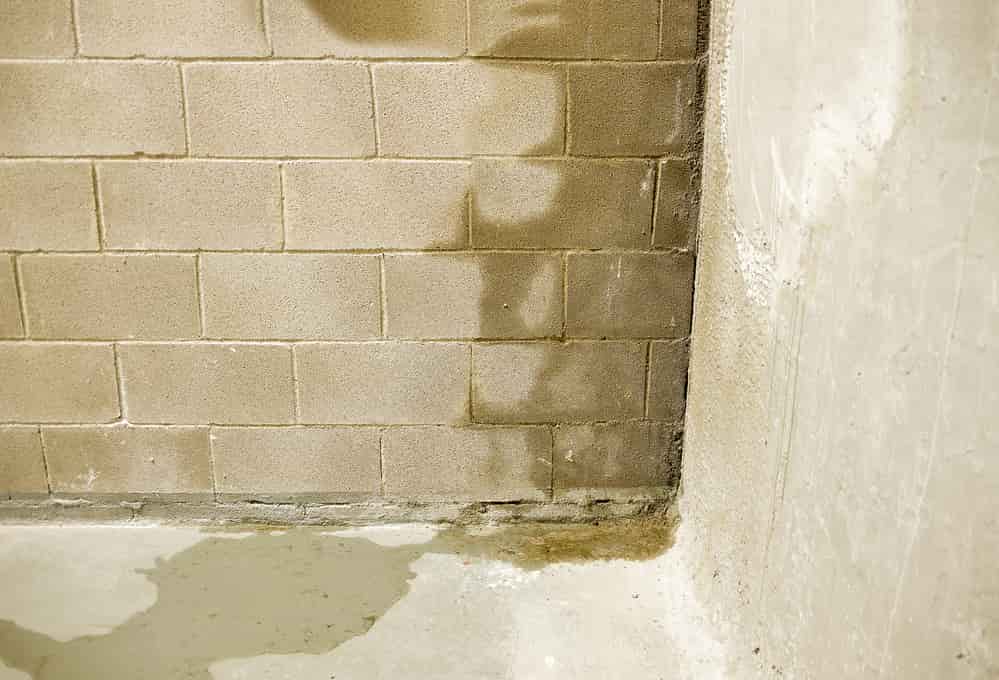 For more information see, Is Water in a Crawl Space After Heavy Rain Normal?

How To Stop Water Leaking Into Basement After Heavy Rain

Here are a few ways to improve drainage around your foundation:

Why You Shouldn’t Ignore Basement Leaks

You don’t want to ignore a basement leak because it could lead to a costly repair. If water leaks into your basement after heavy rain because hydrostatic pressure has built up in the soil outside the foundation wall, you will have a much bigger problem on your hands if you don’t relieve that pressure. Eventually, the wall will start to bow inward and even crack. This is significant structural damage and will mean an expensive repair. You don’t want things to progress that far.

Basement leaks can also cause mold growth. Now, you may think this isn’t that serious if the basement is unfinished and only being used as a laundry room. The problem is that some of the basement’s air flows into your home’s living area via a phenomenon known as the stack effect. If the air contains mold spores, it can cause allergies and respiratory problems for anyone living in the home. You want your home’s basement to be clean and dry. 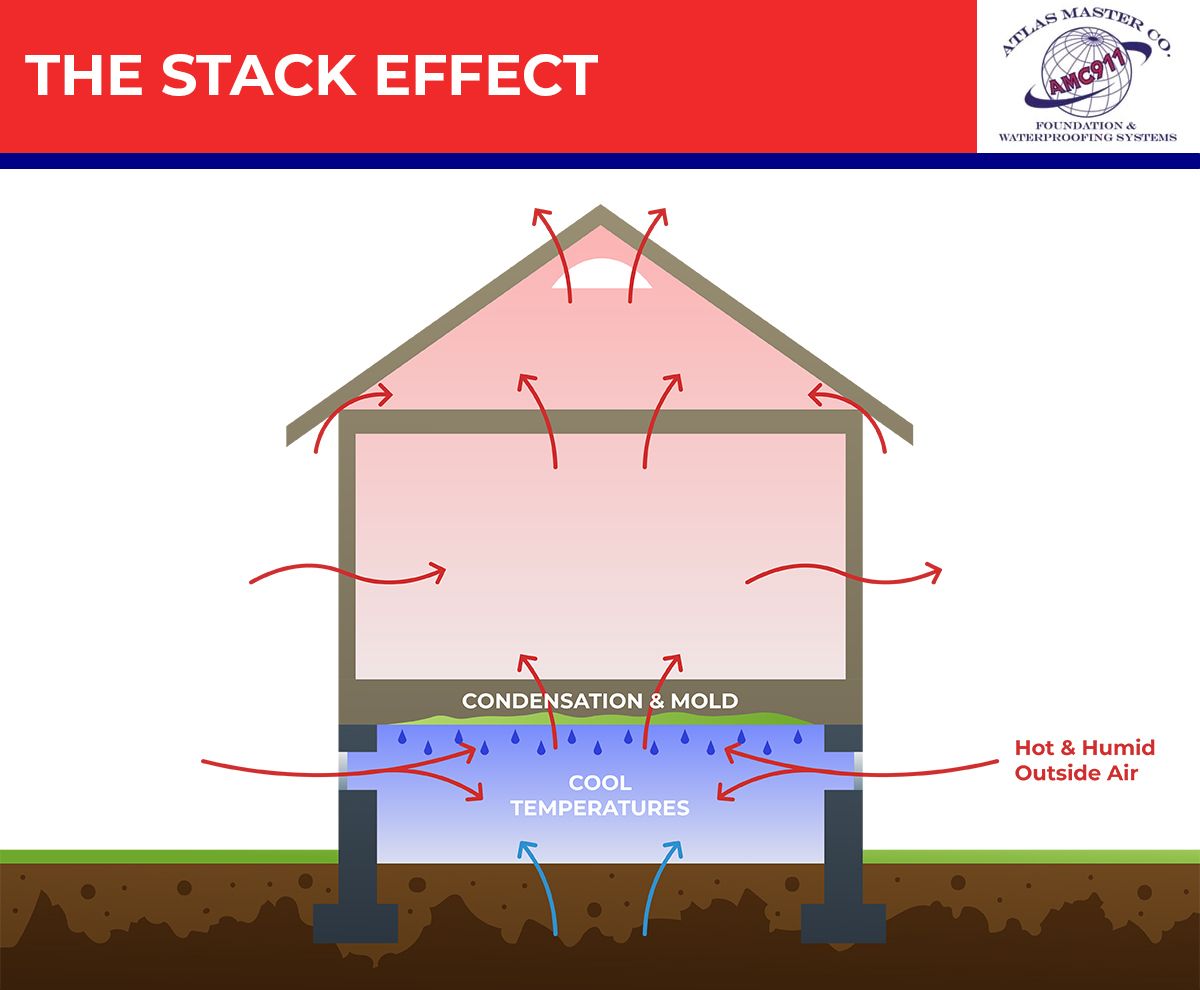 Some homeowners think basements are destined to be damp. This isn’t so. If you install a drain tile system, re-grade your yard, clean your gutters, use downspout extensions, etc., your basement will remain dry even during heavy rainfall.

If you’re having trouble with water leaking into your basement after heavy rain and you’re in our service area in Hampton Roads and the surrounding areas in Virginia, contact us today for an inspection.